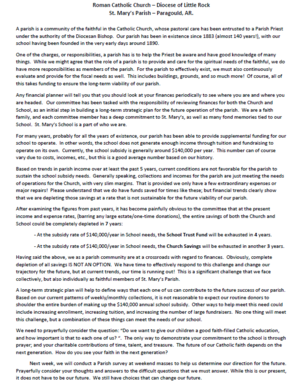 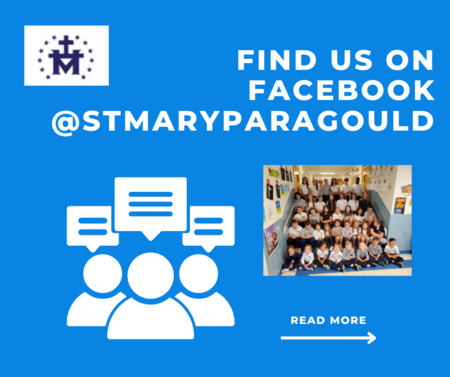 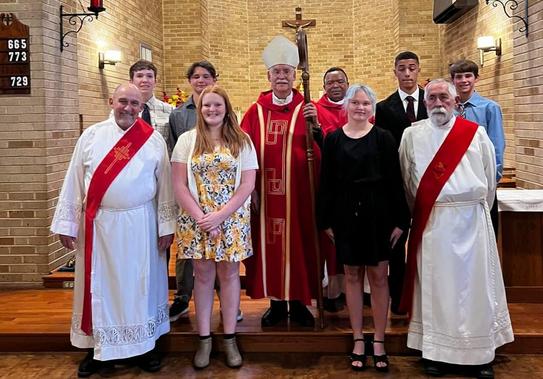 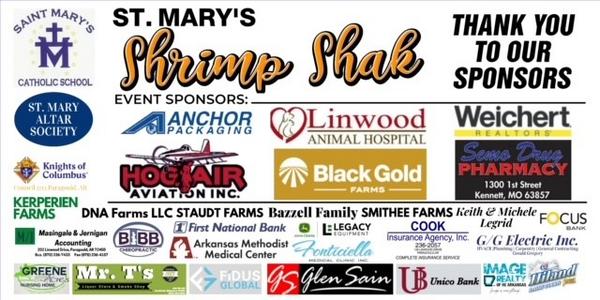 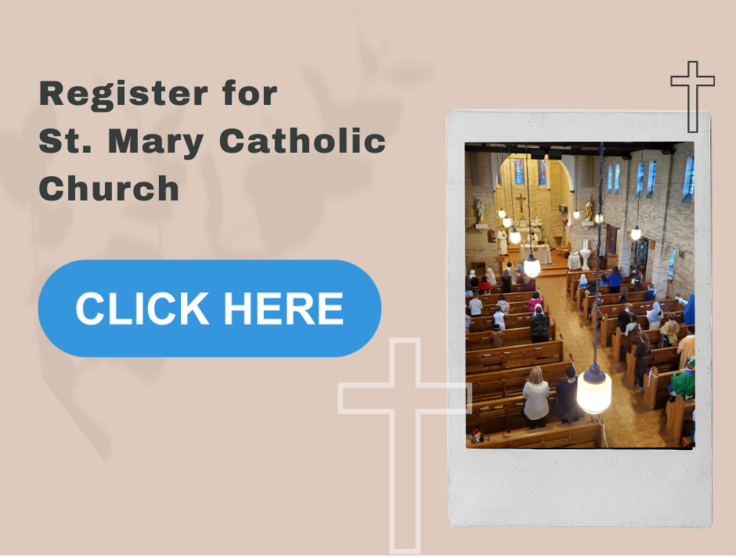 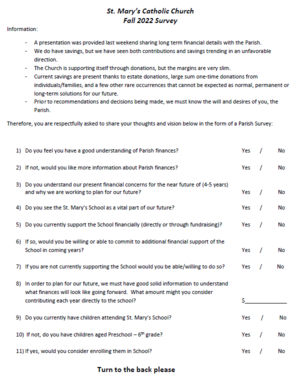 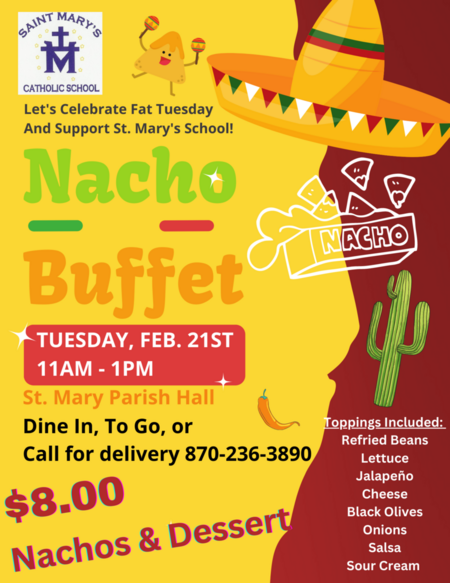 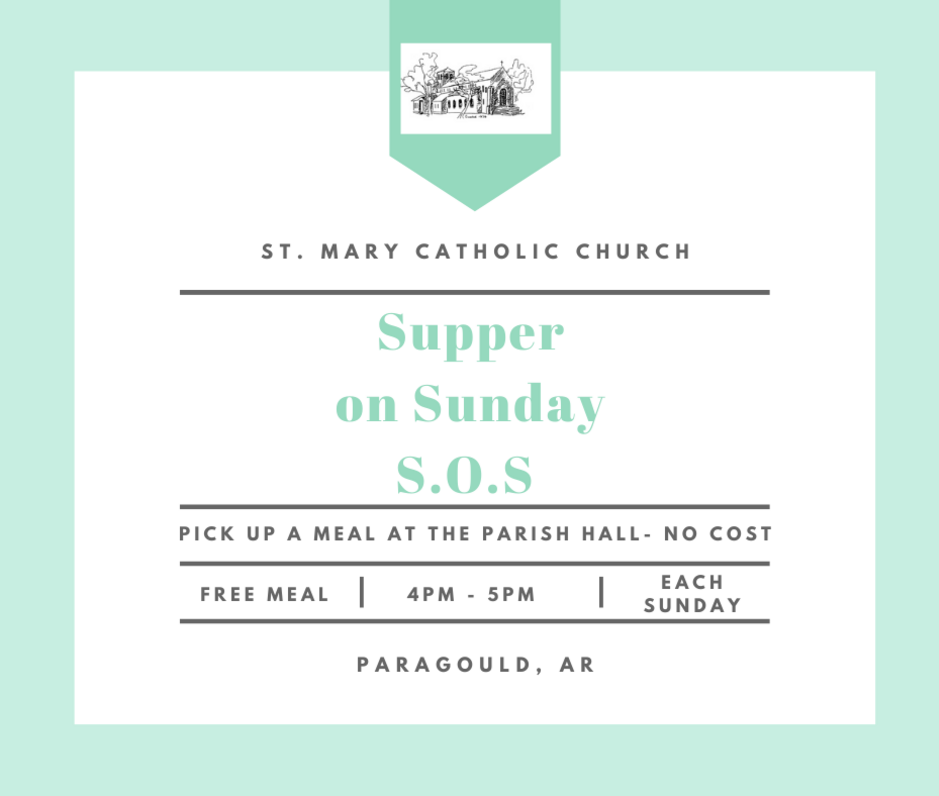 St. Mary's Congregation, Paragould, was organized by Monsignor John Eugene Weibel, in December, 1883. Since there was no church building in Paragould at the time, the first Mass was celebrated in the Commercial Hotel, which was owned by John Staudt. Soon after its foundation, the small parish began to grow. The Kasper, Springle, and Meistrel families moved to Paragould, and were added to the parish.

Reverend George Gleisner came to Northeast Arkansas and conducted services in Jonesboro, Pocahontas, and Paragould from 1887 to 1889. Father Weibel resumed the pastorate of St. Mary's Church in 1889, bought the location on Second and Highland streets for $300, and erected a frame church for $680.

One year later, 1890, the Olivetan Benedictine Sisters came to Paragould, bought a lot close to the Church, and built a small school and convent. At the time, only seventy-three Catholics lived in Paragould, including the Brinkman, Wrape, English, Staudt, Meistrel, Bleier, Weber, Isler, and Kirchoff families.

Click on the above pictures to open with a PDF.